With its interconnection platforms, DE-CIX brought the European Internet Exchange model to North America. The main difference to existing IXs in the US is that DE-CIX's platforms are distributed over several data centers and offer more access points than other Internet Exchanges. More access points means more opportunities for networks and companies to join, multiplying your interconnection opportunities. 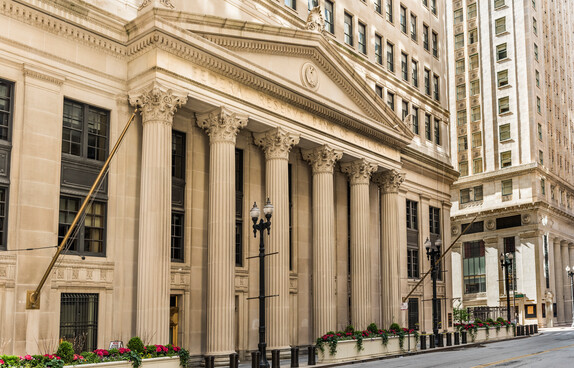 DE-CIX Chicago is Open-IX certified and carrier and data center-neutral. Chicago connects the east, west, and southern coasts of the United States with direct connectivity to Canada, firmly positioning the market as a core interconnection point in North America. 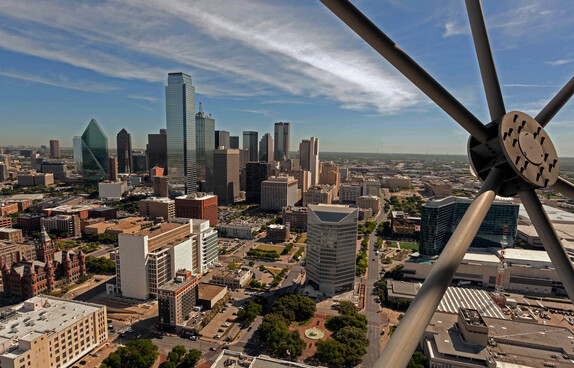 DE-CIX Dallas is the first neutral Internet Exchange in Dallas and part of the largest neutral interconnection ecosystem in North America. It offers the lowest latency path for connected networks and access to our Cloud Exchange. 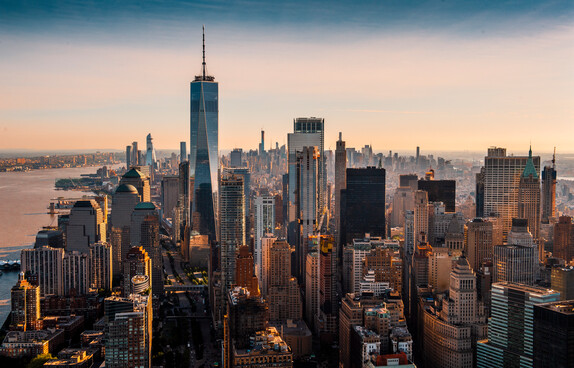 DE-CIX New York is the largest neutral Internet Exchange on the Eastern seaboard. Get connected at one of over 100 access points. 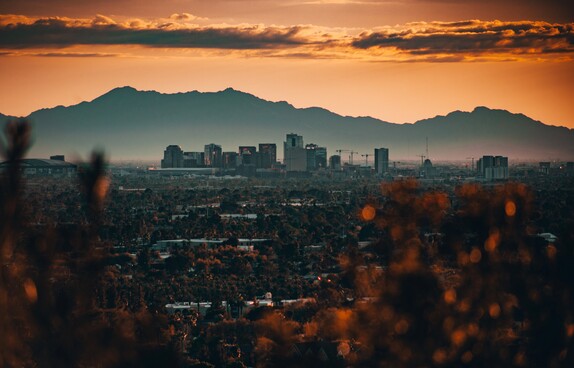 DE-CIX Phoenix brings data and interconnection services closer to the users on the west coast of the US, spanning DE-CIX's locations from East to West. 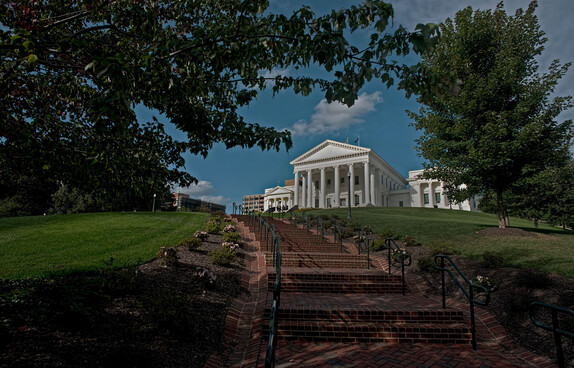 DE-CIX Richmond is part of the largest carrier and data center neutral interconnection ecosystem in North America. Connect in Richmond to benefit from our interconnection services and access hundreds of networks. 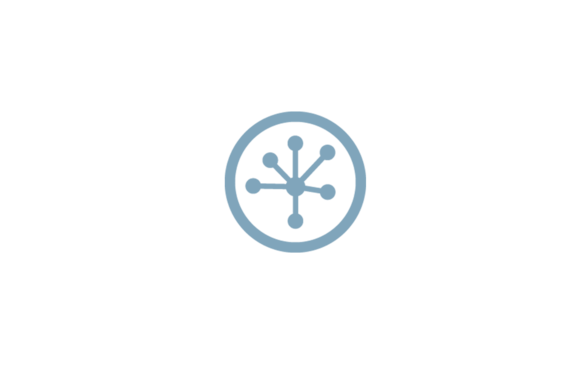 Reach and peer with hundreds of networks to improve your network quality and to enhance end user experience whilst also reducing IP transit and network costs. 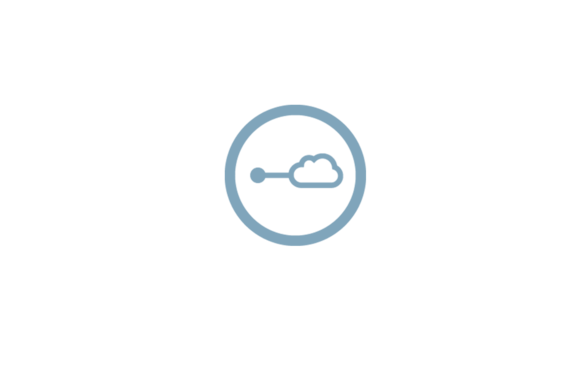 The Microsoft Azure Peering Service at DE-CIX provides highly reliable and optimized Internet connectivity to Microsoft's services such as Microsoft 365. Improve end user experience by getting the shortest network path from your premises to the nearest edge PoP in the Microsoft network.

In North America you can also access the DE-CIX platform via our transport partners. Transport partners offer you a very fast time to market as they already have an interconnection to DE-CIX. Once you’ve placed your order with them, they will provision your connection without any additional cross connect costs or third-party fees. 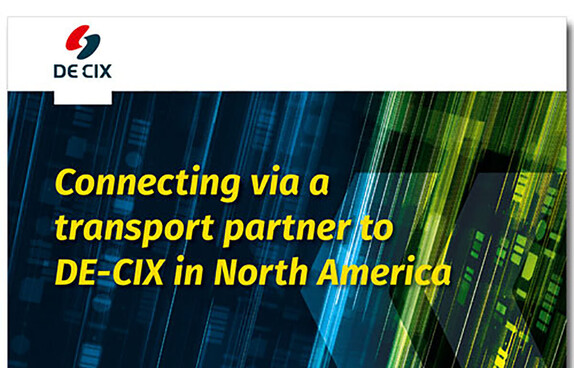 Download this white paper to learn more about how this works, and the benefits of connecting via a transport partner to an Internet Exchange.

Let us know where you want to connect and what access size and services you require and we'll get you up and running within a few days.

Fill in the form 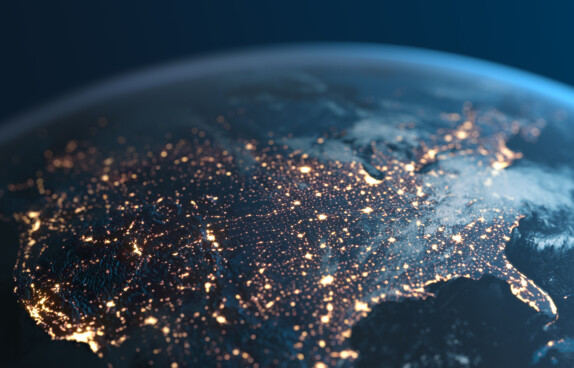 Download the brochure to find out more about DE-CIX's neutral interconnection ecosystem and services in North America. 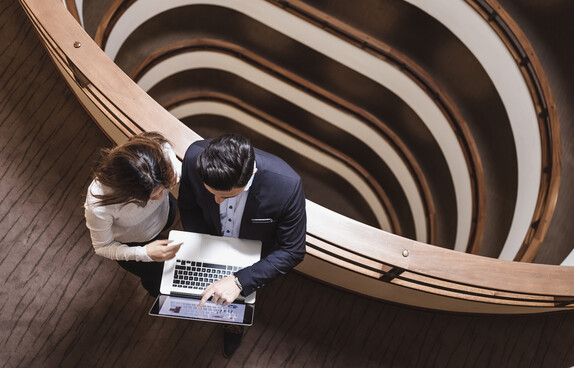 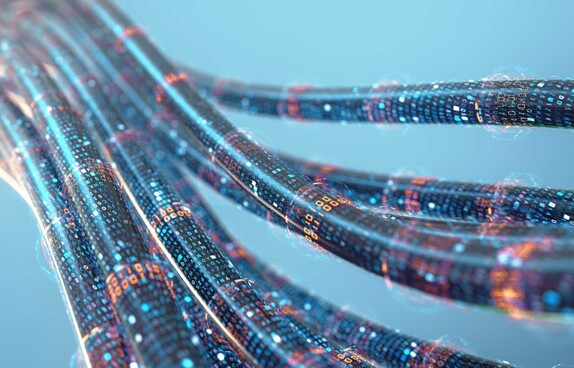 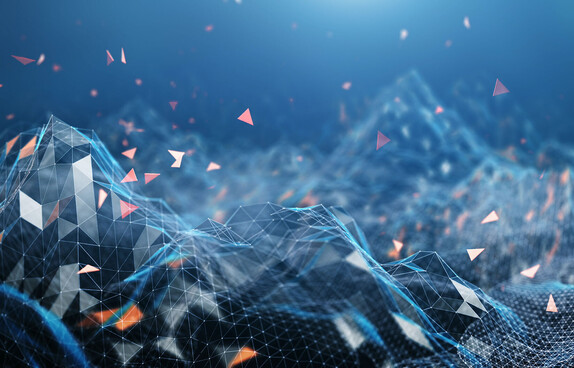 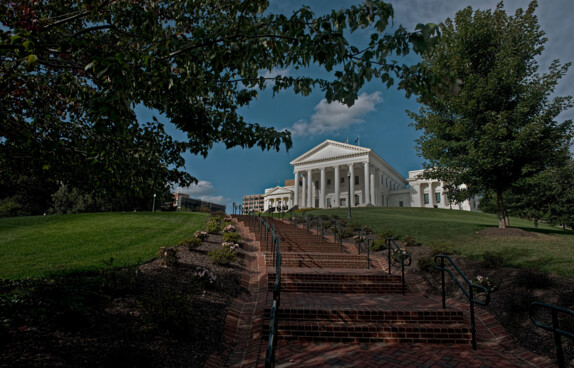 The DE-CIX North America newsletter will inform you about the latest developments, upcoming events, services and everything else going on at our DE-CIX locations in North America.