The DE-CIX Apollon platform was created to manage the continuous and enormous increase in customers and data traffic at DE-CIX's interconnection platforms.

To effectively keep on top of this substantial traffic growth, DE-CIX created the world’s largest and most advanced Ethernet-based platform.

The setup of the platform is completely redundant and there is 24/7/365 fault monitoring in place.

In Frankfurt, DE-CIX Apollon was implemented in 2013. Today, the platform utilizes the ADVA Optical Networking FSP 3000 and Infinera CloudExpress 2 gear for the optical backbone, and Nokia’s 7950 XRS series and Nokia’s 7750 SR-s series for the IP network. The optical backbone has a total capacity of 48 Terabits per second across a mesh-network topology and provides transport speeds of up to 8 Terabits per second per fiber.

DE-CIX Apollon is built on four supernodes, each of which is a combination of an ADVA Optical Networking and an Infinera optical node, a Nokia edge switch, and a Nokia core switch.

Three to one redundancy

DE-CIX Apollon delivers a three to one redundancy: all four cores are live, one only for redundancy. 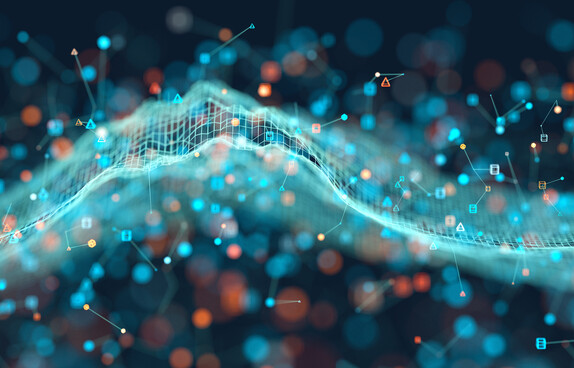 Take advantage of our many interconnection services from peering to cloud connectivity, and closed user groups.