All kinds of networks like carriers, Internet Service Providers (ISPs) and network operators, need to exchange data in order for the Internet to work. The data exchange is either agreed on a bilateral payment basis (for transit/upstream) or on a typically cost-neutral basis, also known as peering.

Usually, peering takes place at Internet Exchanges (IXs or Internet Exchange Points, IXPs). This is where the participating networks come together. At DE-CIX in Frankfurt, for example, more than 1000 networks are connected to peer with each other.

Every microsecond counts for surfing, streaming, uploading, and downloading

Because these networks exchange their data with one another on the spot, the data does not need to take long routes to the next point where, by chance, both networks – or the transit providers of the respective networks – are located in the same data center and have a direct fiber-optic interconnection. In this way, the participants save on the costs for long routes (transit), can use one single connection to peer with hundreds of networks rather than needing hundreds of single connections, and the data packets reach their destination much more quickly. This is an advantage for Internet users, because every microsecond counts for surfing, streaming, uploading, and downloading.

Transmitting up to 400 Gigabits per second

At the heart of an Internet Exchange are the switches, to which the networks are connected, each via their own port. Many networks have very large ports that can transmit up to 400 Gigabits per second, and most networks have more than just one, to ensure redundancy.

If, for example, an Internet user sends a search query from a computer via an Internet search engine (for example Google, as shown in the diagram on the left), this data travels over the port of the user‘s Internet service provider (for example, Vodafone, as shown in the diagram) over the switch and directly to the search engine operator, rather than taking a detour over cables that stretch halfway across the continent (or even around the globe).

Maximum distribution is key to redundancy

Internet Exchanges like the DE-CIX platforms are distributed over numerous data centers within a metro region. For example, DE-CIX in Frankfurt is accessible in over 30 data centers. As a result, DE-CIX can guarantee high security against outages and high availability, and DE-CIX customers reach all connected networks regardless of which data center they are in. This is why the Internet Exchange DE-CIX Frankfurt has been available without a single platform-wide outage for more than 10 years.

Through the simultaneous, direct connection to anywhere up to several hundred networks, connected networks can avoid congested transit routes and can transmit the data cost efficiently via the most direct route. As a whole, the network quality of all networks connected to the Internet Exchange improves through the direct transmission and the associated substantially shorter routes taken by data packets. 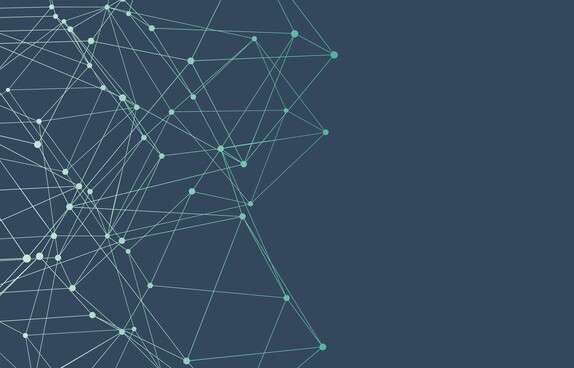 Looking at both quality and costs, it makes sense to peer. But at which Internet Exchange? This question pops up soon after you’ve decided to peer.