An Internet Exchange lets Internet service providers (ISPs), content delivery networks (CDNs), and other network providers exchange Internet traffic with one another, typically on a cost-neutral basis. Connecting into the infrastructure with a port allows each network to connect to other networks and share traffic, also known as peering.

Watch Euro-IX's video that explains what an Internet Exchange Point is and how it works.

The video is available in several other languages at the Euro-IX Youtube channel.

What is an Internet Exchange 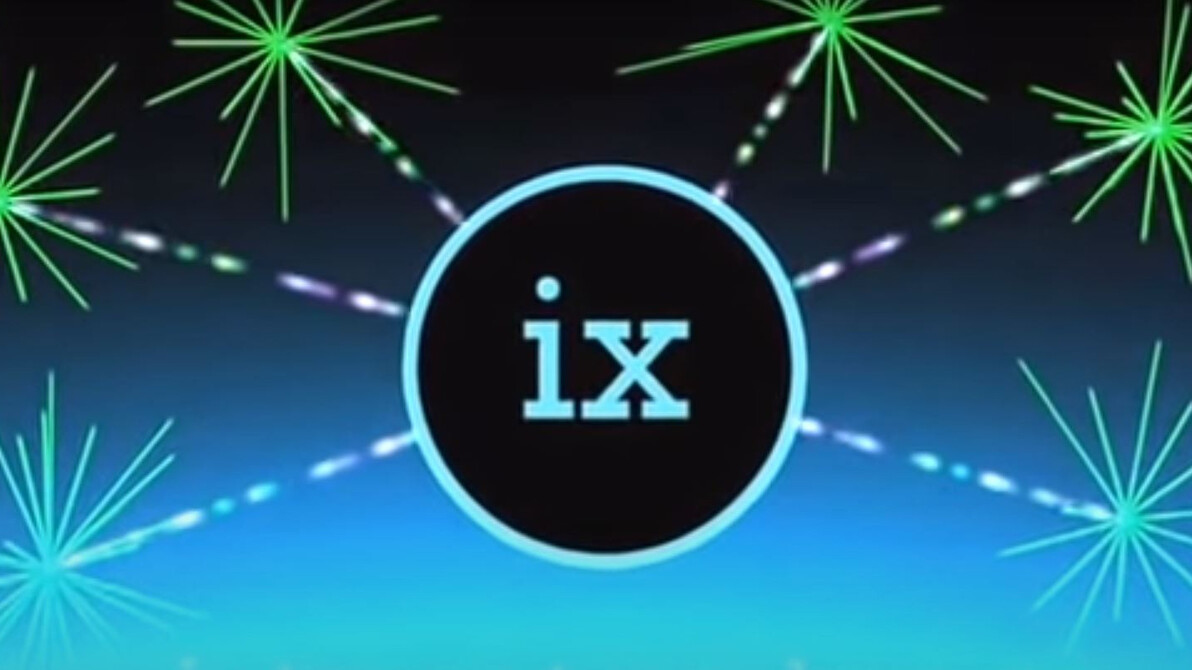